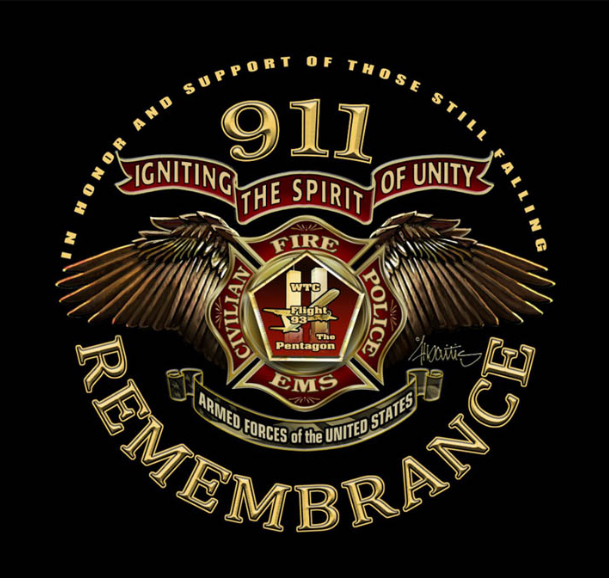 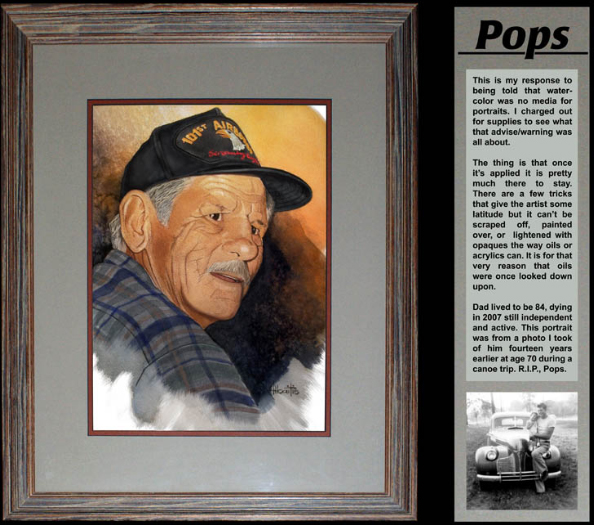 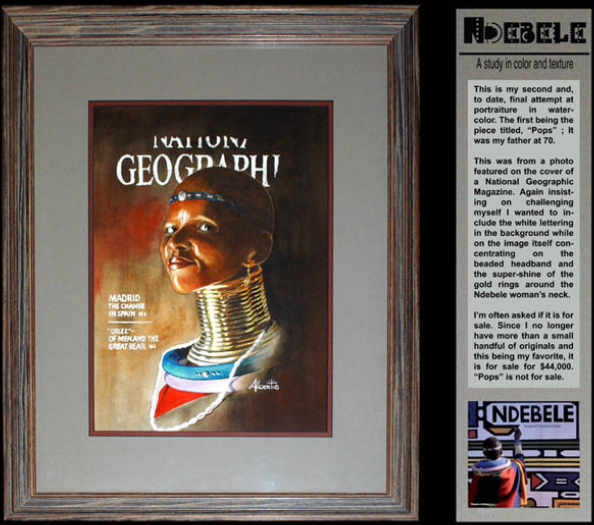 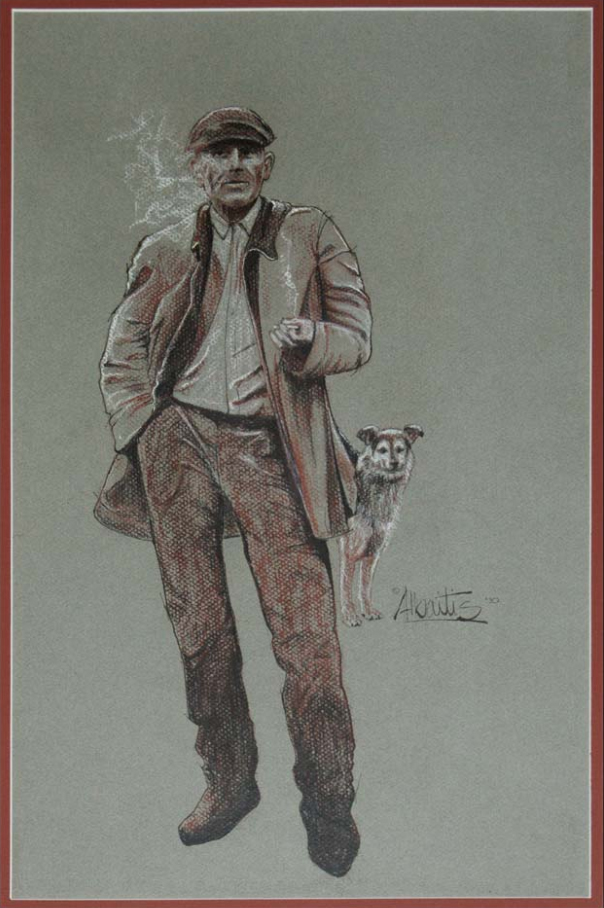 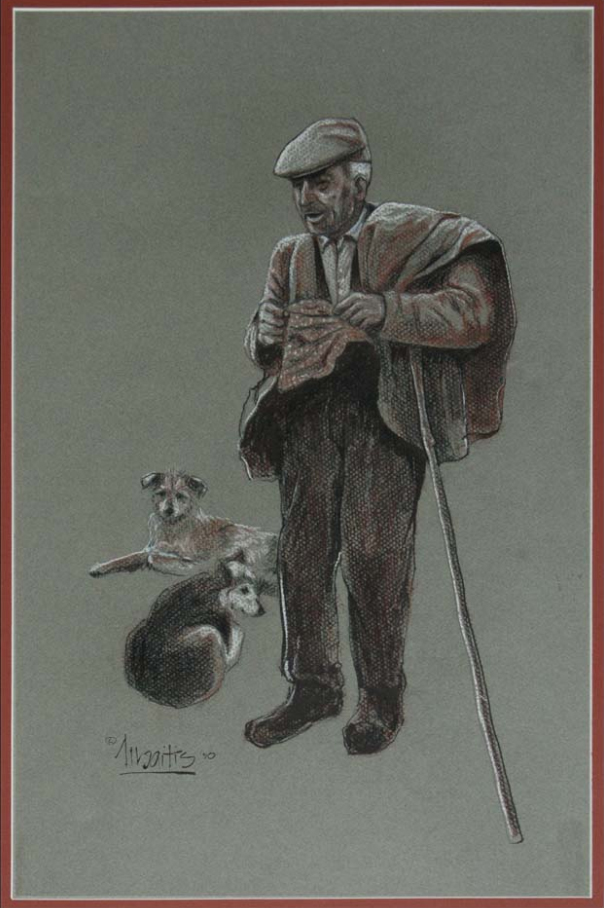 Both of the old farmers above are 12×18 conté and ink on grey, textured paper. 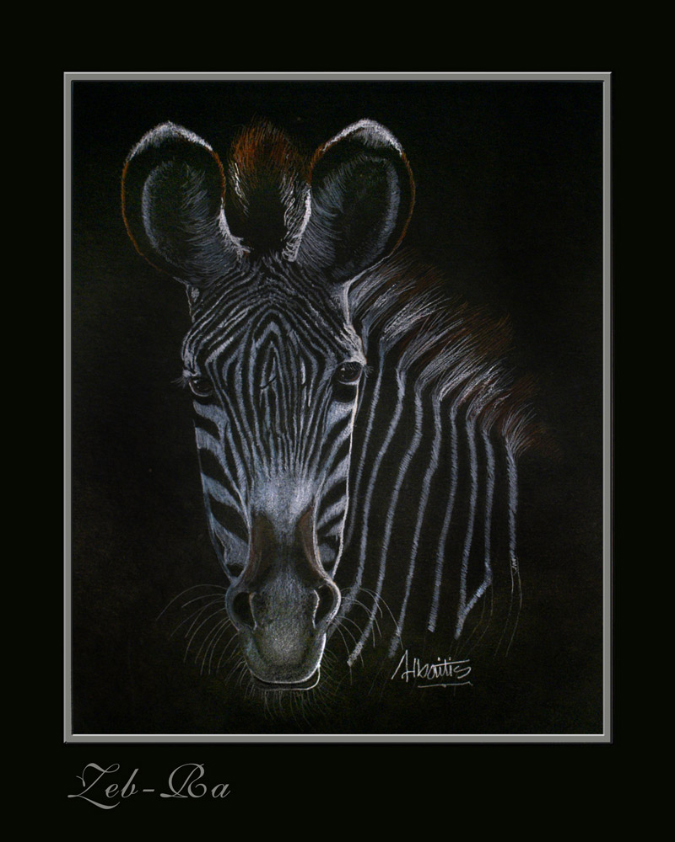 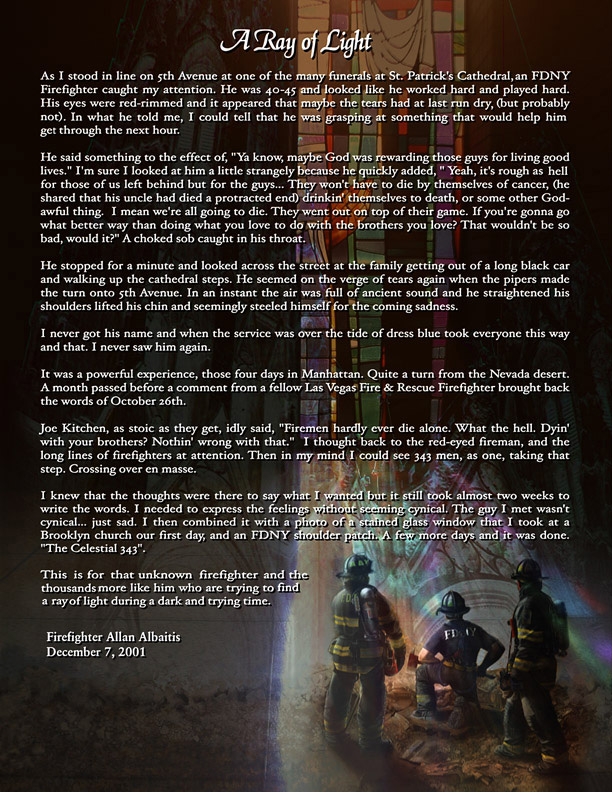 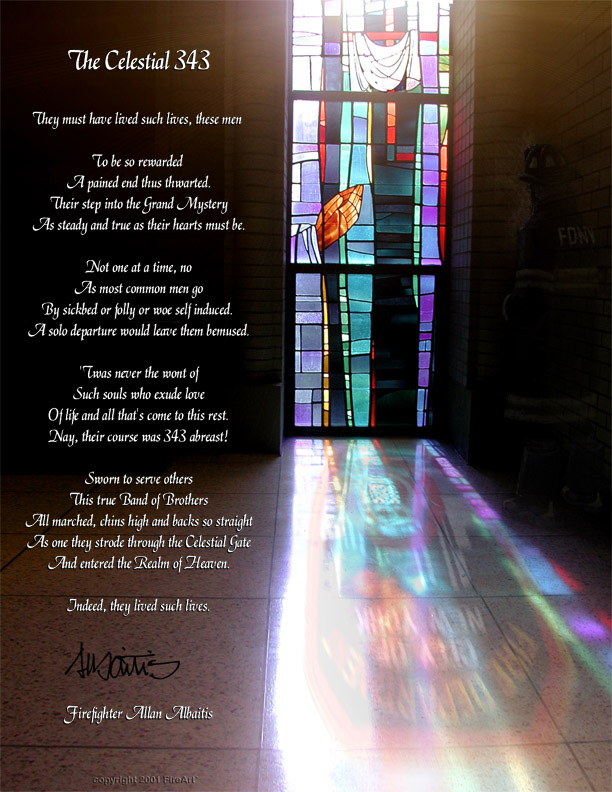 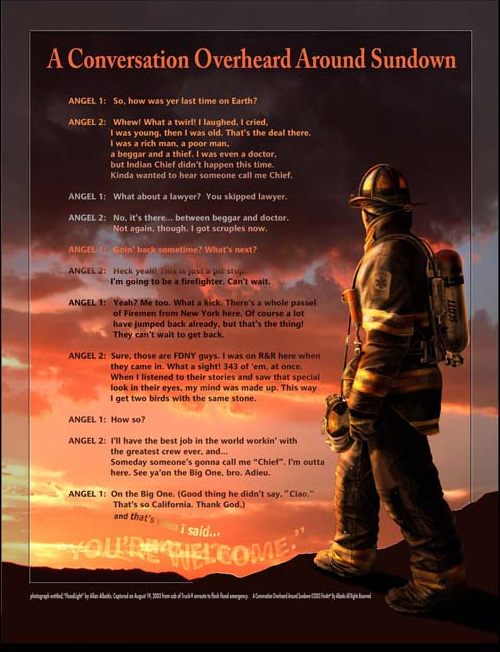 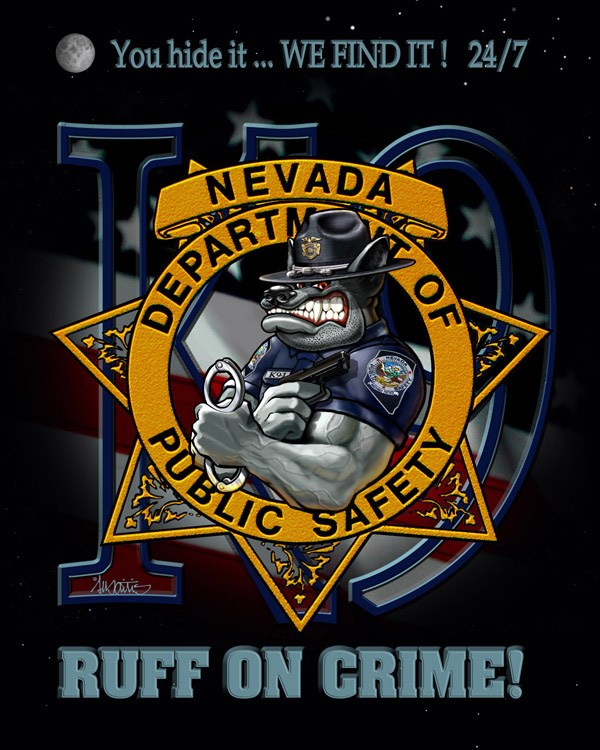 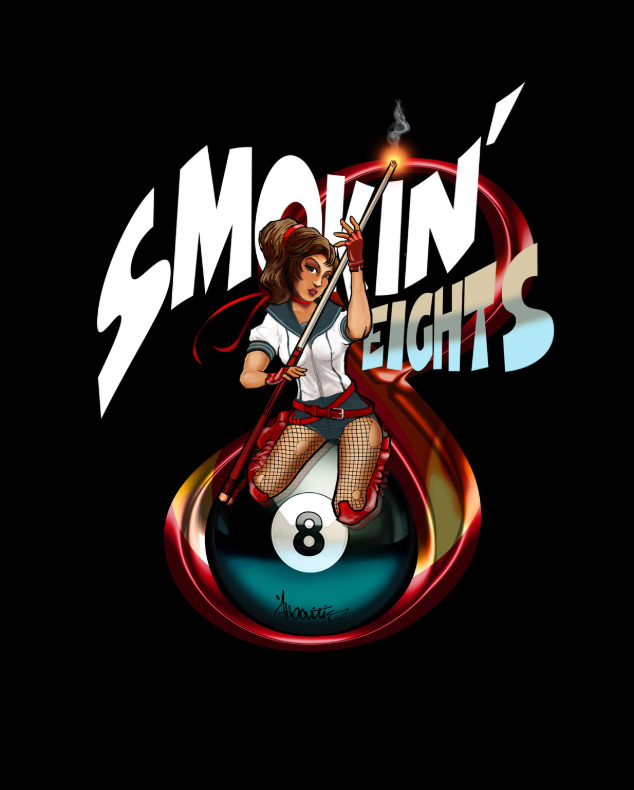 FireArt’s Office Manager, Sandra F. asked if I could come up with a logo for her pool team. It took a while but, here it is… BAM! Smokin’ Eights! It wasn’t intentional but everyone agrees, it is a dead-on likeness of Sondra. 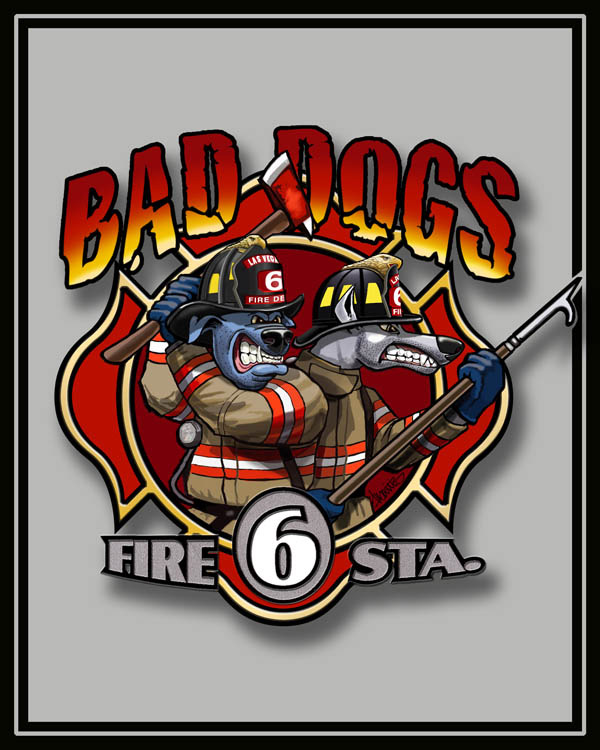 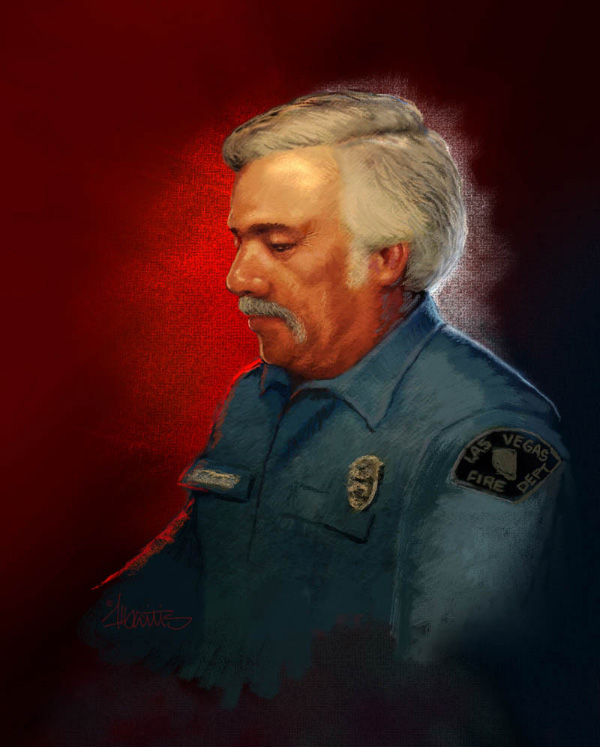 This is a portrait I painted of Firefighter Billie Combs, the second LODD on my department and the only one that happened during my career. The item below is the text that accompanies the FireArt print, “In Memory of Billie”. 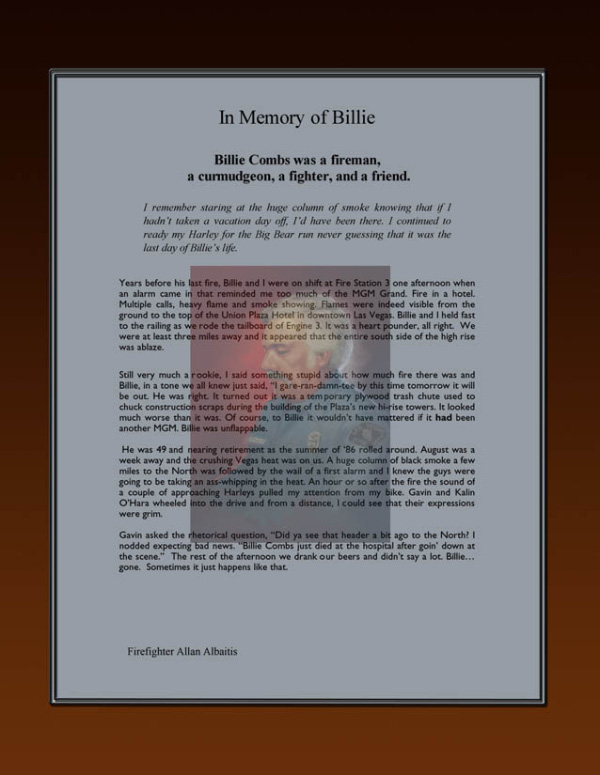 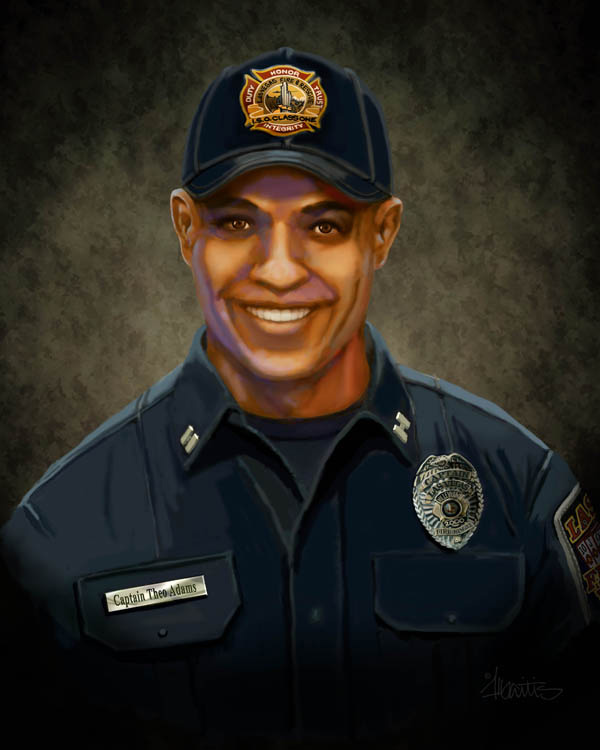 My Brother Theo Adams A belated Happy Birthday, my friend. You and my brother Jon share the same day. 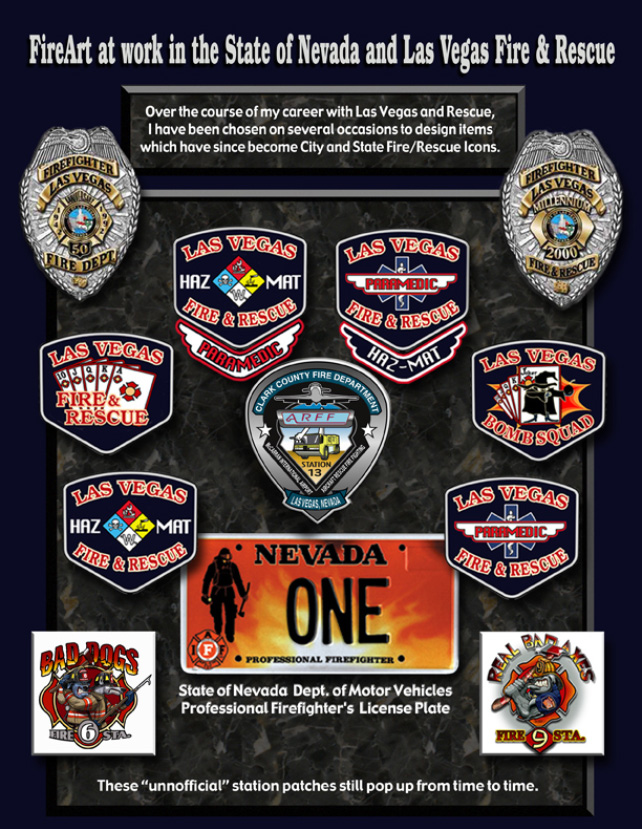 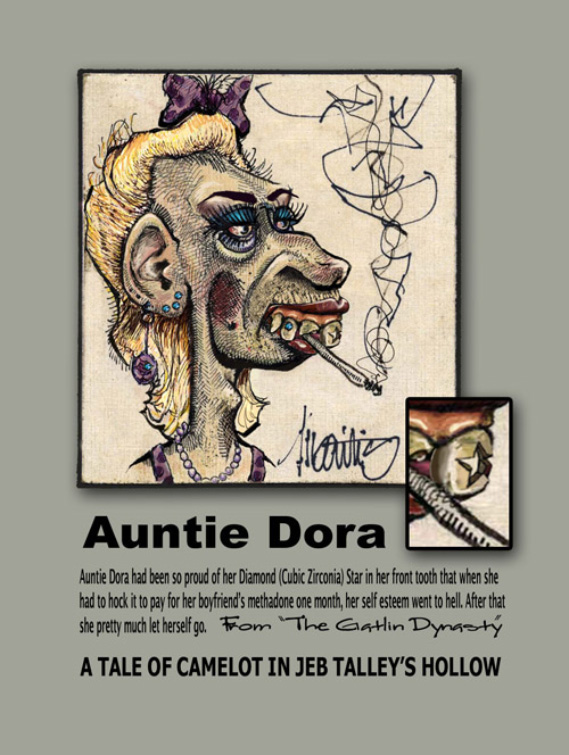 Auntie Dora is one of a cast of true characters. Years ago I had written several episodes for a proposed animated Simpsonesque adult cartoon series. The working title was “The Gatlin Dynasty” and it centered around a southern mountain family. But, too many politically correct types were scared off and the project never got off the ground. I still think there’s room for a smart ‘toon about the “wrong” kind of people who have hearts of gold and usually end up doing the right thing. Thank the stars, the world is full of them. 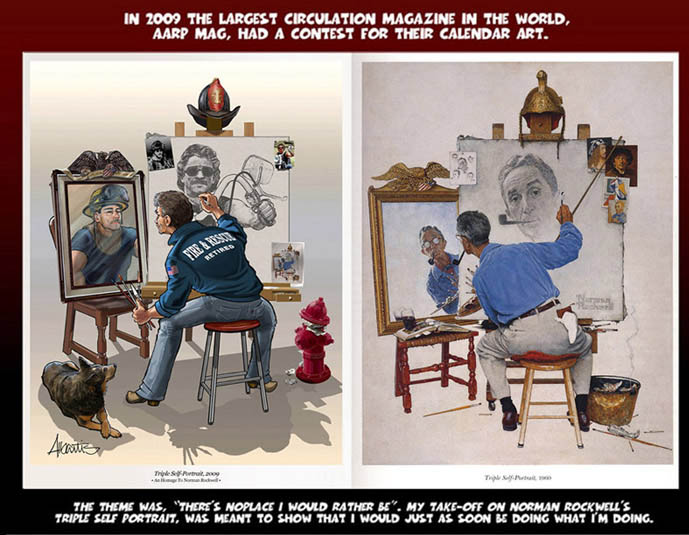 Well, I gave it a shot. I guess it wasn’t what they were looking for. Maybe next time. 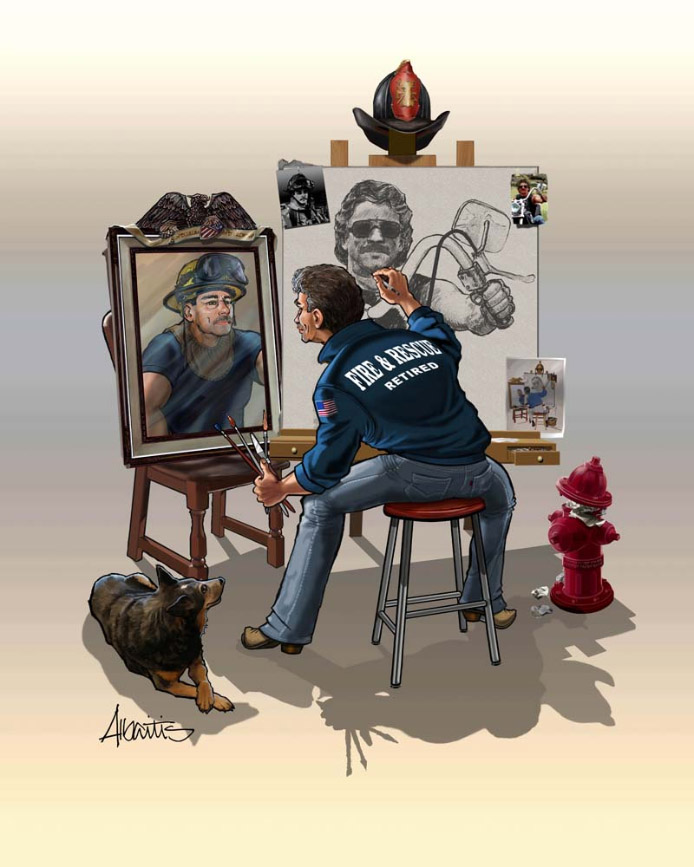 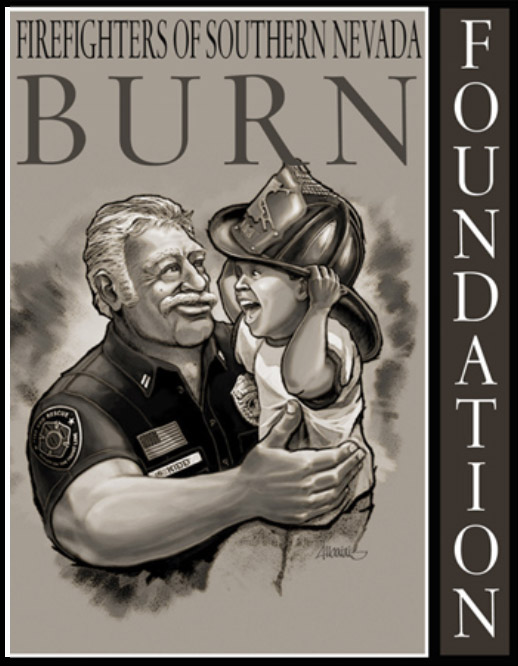 A great application of “Kidd” Living the Dream 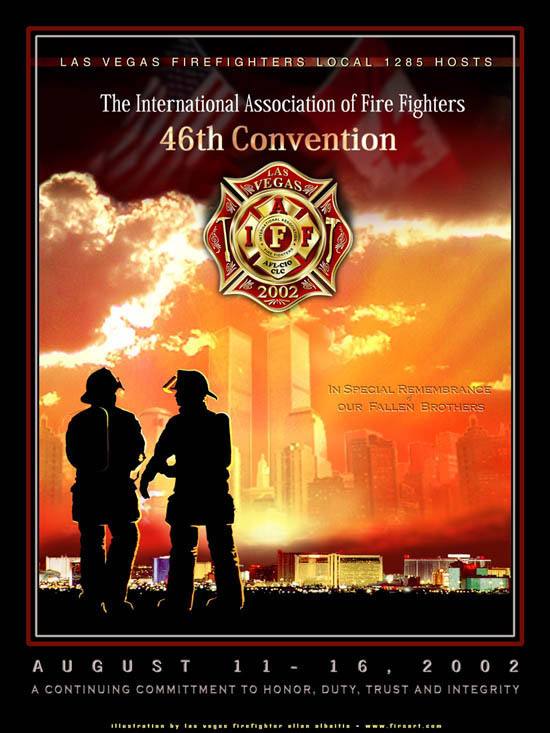 An extreme collector’s item for anyone interested in fire/rescue history. 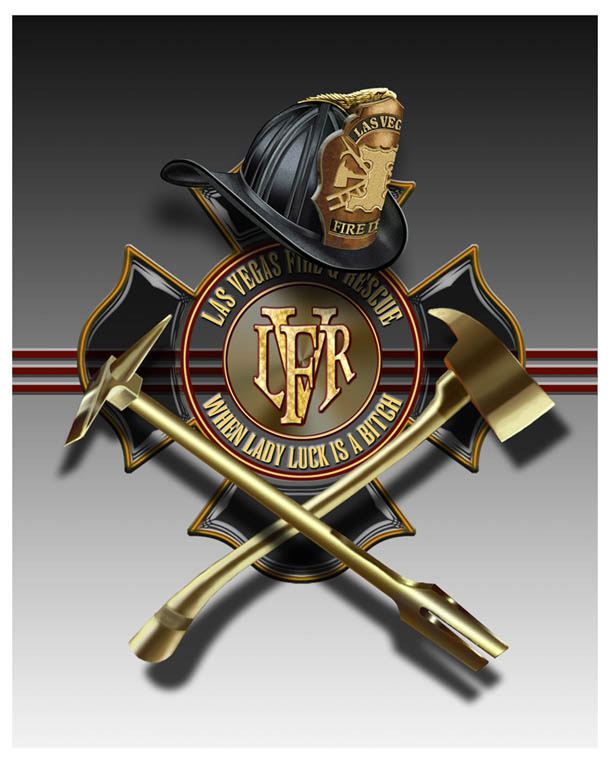